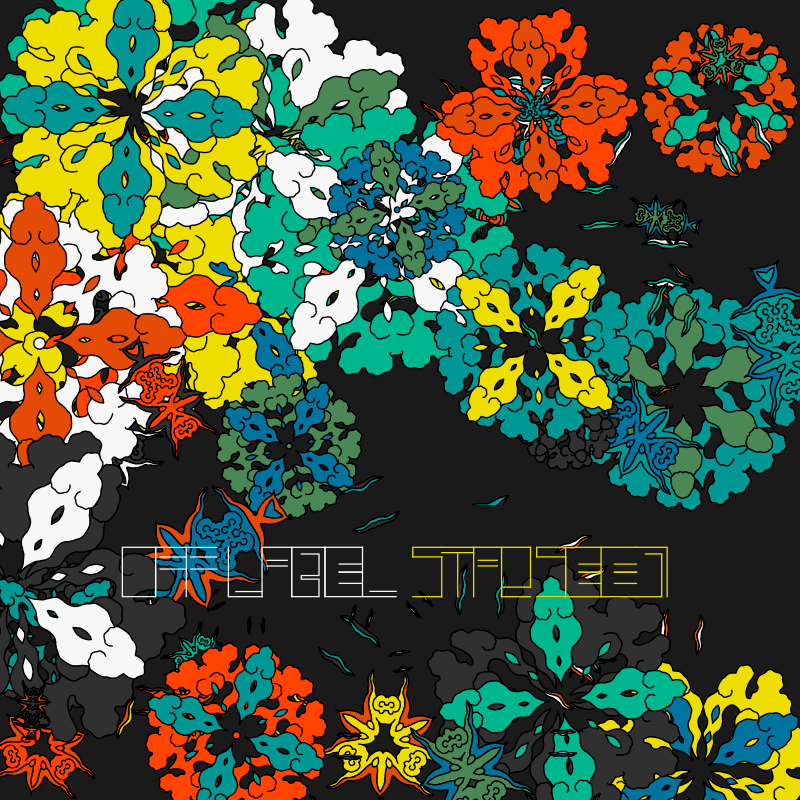 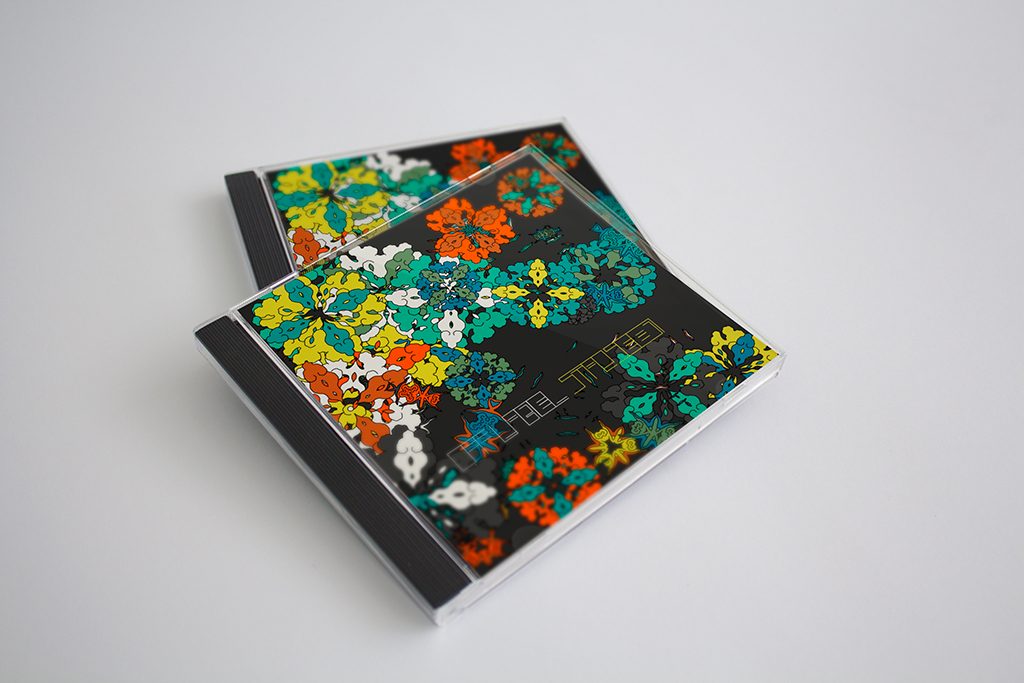 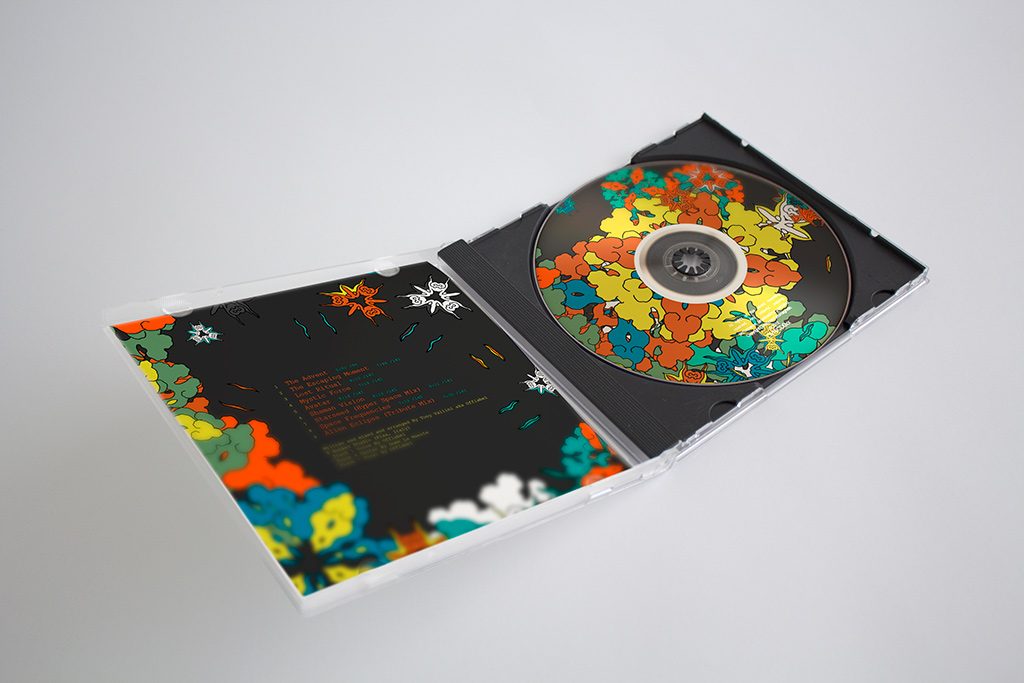 I recently had the pleasure to collaborate with Tony Vallini, the man behind the Psytrance sound project called OffLabel, realizing several illustration, made using Processing, plus new logotypes for his latest works. Computer generated illustrations were made using digital drawings of simple, organic shapes, recalling some prehistoric sculptures associated with fertility (such as the Venus of Willendorf), and traditional Tibetan Buddhist paintings, from which I also stole the color scheme; while logotypes are based on futuristic font characters, I have designed from scratch, inspired by ancient phoenician and runic alphabets.